The company is small, employing around 35, a number which has remained constant for 50 years. It is 100% family owned and run, as near as is possible, as a family. The average length of employment is around 14 years and has stayed at this level since the late 1950’s.

Essex Engineering has manufactured coin slide mechanisms for over 50 years. The coin slide has proved itself highly reliable and easily repairable, resulting in over 1 million finding their way onto coin slide operated machines throughout the world. Coin slides will work in the Namibian desert just as well as in a rain forest or an Eskimo's igloo. Coin slides are also, of course, totally free from any wiring problems allowing the device to operate anywhere - and use only the energy supplied (quite freely) by the customer!

The factory has bespoke computer software for stock control and traceability, has roving inspections and a person in each department with 18 plus years experience of making the same things. It is not likely to establish the conventional quality methods employed by the large organization.

The company started in 1935 as a small repair shop for mechanical gambling machines (One Arm Bandits) and pintables. During the War (1940 – 1945) it manufactured parts for guns and made precision tools and gauges. After the War, noticing a difficulty in supply of sewing machines simultaneously with examining a toy machine from America, it was decided to make a small cheap but effective adult version. Thus the Essex Miniature Sewing Machine was born and, after a rather shaky start, began to sell so well that by 1956 over 150,000 of these small chain stitch machines had been sold.

It was at this time that the large department stores, although happy with the sales, requested a new, more modern looking, machine and at some considerable expense a new design was produced and put into production. It looked good and it sewed well but, unfortunately, it could not travel in the post and tended to be easily knocked out of alignment. The result was disastrous and it became necessary, particularly since the Japanese were exporting professional lock stitch machines at impossibly low prices, to change the main product.

More by luck than design the company was asked to make a coin operated control to start a washing machine imported from Sweden and it produced a coin box, relay mechanism and coin slide which eventually was to sell by the thousand. The mechanical action, supplied by the customer, made the coin slide work in conditions of soap soil and humidity that would make other more delicate coin validators quite unreliable and by the late 1960’s, having developed a coin slide capable of bridging the change to decimal currency, over 60,000 mechanisms were sold in less that one year.

After this, during the 1970’s, the pool table took off in the British Public House and the company was to supply the coin operated launderette and coin operated pool table market right through to the early 1990’s and, with this there came an increasingly important export trade.

In 1990 it was decided that, in order to meet the needs of the world’s currencies and to be able to offer a mechanism which was flexible and which enabled the operator to change the vend price at will, a coin slide having 6 coin apertures that could be blocked off or opened up by the operator would be required. This was made and called the Straight Six and has sold widely throughout the world and has an enviable reputation. It is now being made to incorporate the coming Euro coinage.

When the company branched off into sewing machines in 1946 it simultaneously put itself under contract to manufacture fixing clips and terminating tools for a high quality fireproof cable manufactured by Pyrotenax of Hebburn. Surprisingly this part of the business is still very much alive and kicking and the company now provides these items for several large cable making firms. 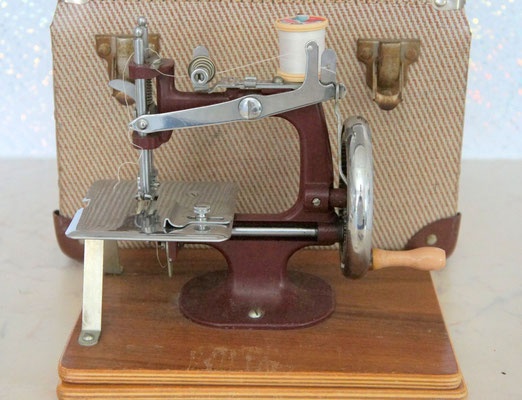 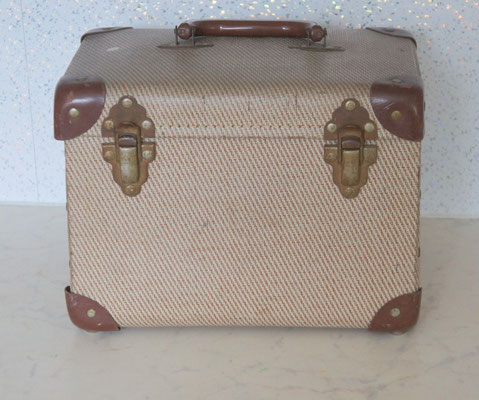 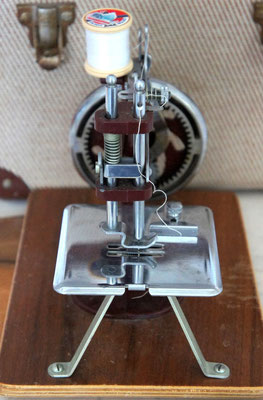 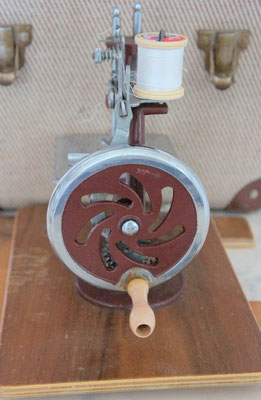 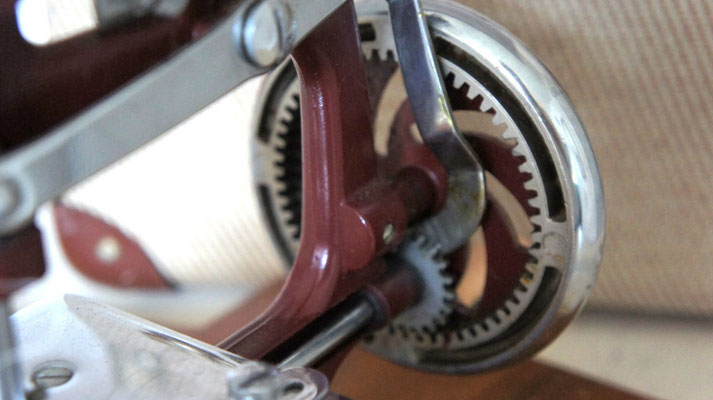 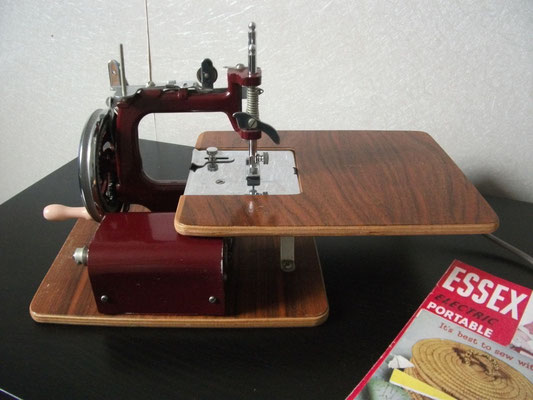 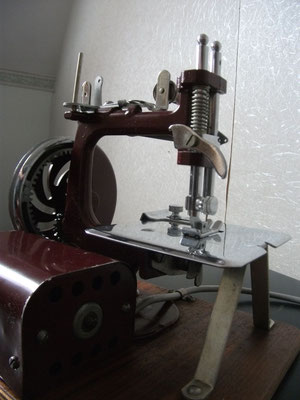 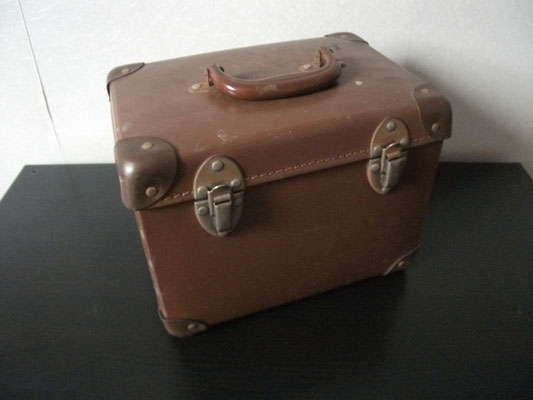 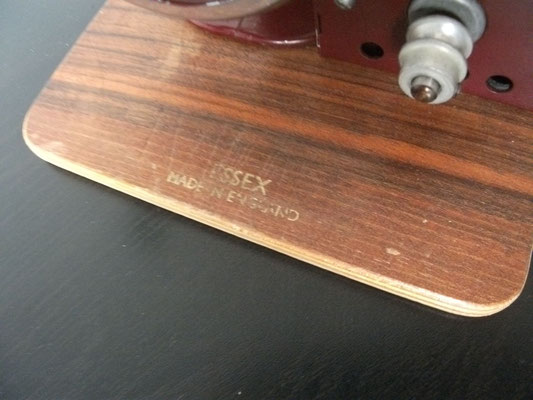 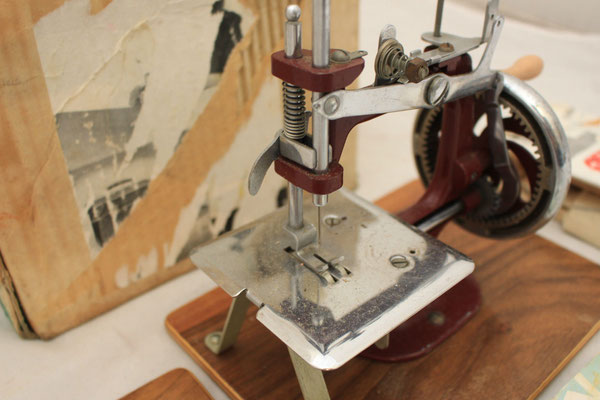 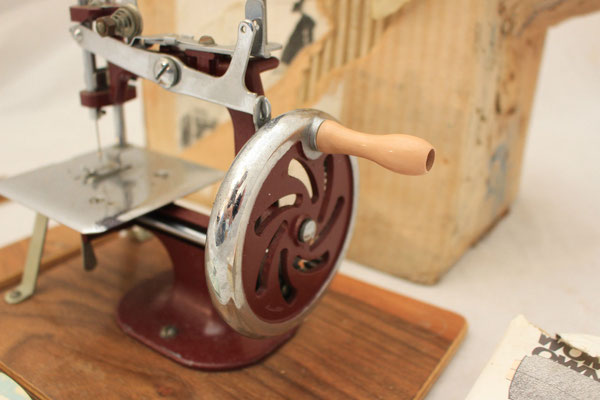 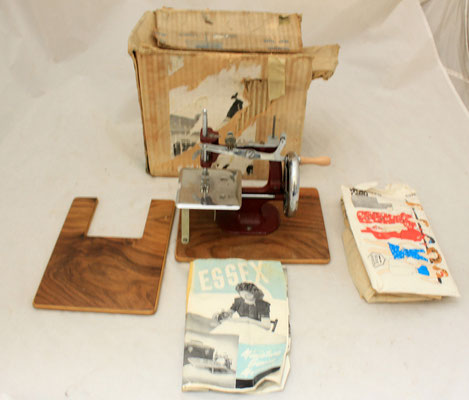 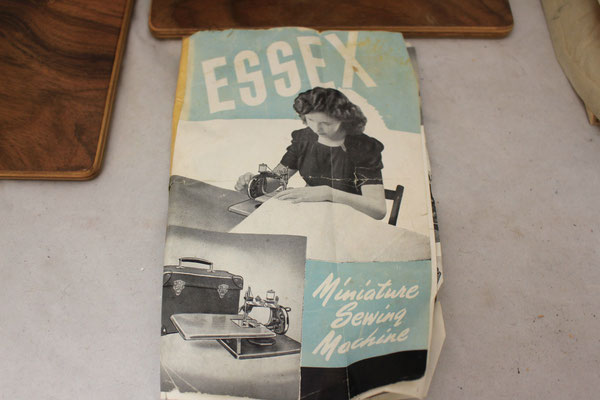 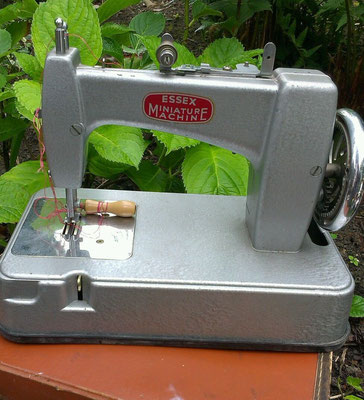 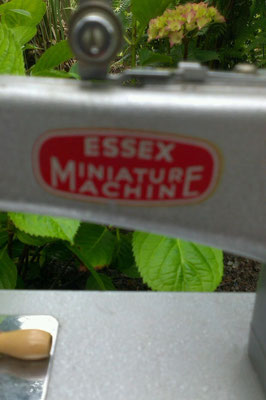 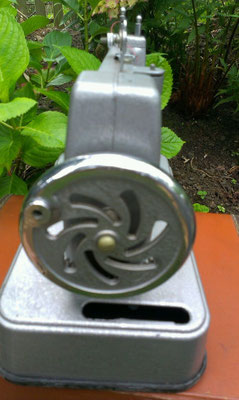 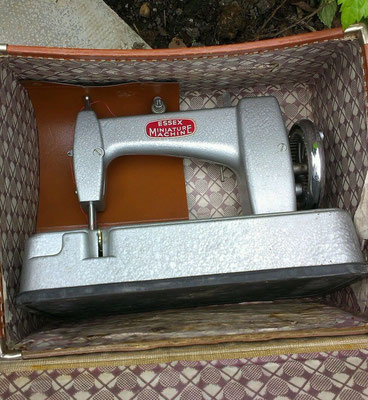