The Carl Beermann company is one of the oldest large German companies in the Treptow district.

In 1849, Carl Beermann founded a mechanical engineering company at Dresdener Strasse 26, Berlin. Initially, sewing machines were manufactured here. When, during the "Gründerzeit" period, the demand for agricultural equipment increase sharply, Beermann recognized the signs of the times and eventually switched to other production.

In 1860 at the Exhibition for trade and commerce in Stuttgart, Carl Beermann exposed a sewing machine for fine sewing; price 113 fl. 45 kr.

In 1870 a copy of a Wheeler & Wilson system was advertised and about 500 workers were employed in the company.

In 1872 the company was located in Treptow in front of the Silesian Gate, around Eichenstrasse 4, under the name "Beermannwerk", a factory for agricultural machinery and wagon construction, iron foundry, steam hammer works and boiler forge. The factory was set up for 1.100 workers and equipped with the most modern machinery. The company was exporting worldwide and received hundreds of medals for its production.

In 1876, the commercial councilor Hermann Beermann, as a representative of the community, made a great contribution to the development of the rural community of Treptow.

In 1896 the company exhibited at the Berlin trade exhibition.

At the turn of the century, the brothers Georg and Hermann headed the company.

In 1904 the merits of Hermann Beermann were honored as a representative of the community and the "Beermannstrasse", which was built at that time, was named in his honor. The commercial councilor and engineer Hermann Beermann, community representative from 1876, together with his brother Georg, owner of the factory for agricultural machines and work vehicles, iron foundry and steam hammer mill, which existed in Eichenstrasse until 1924. The Beermann brothers were Jews and for this reason, the Nazis in 1937/38 renamed Beermannstrasse to Mächtigstrasse, which was canceled after 1945. Hermann Mächtig was the garden director from 1877 to 1909, successor to the garden director Gustav Meyer. According to Gustav Myer's plans, he completed the planting and design of the Treptow Park.

Matthesstrasse was named in 1904 shortly after the death of Wilhelm Matthes, teacher and community representative, who founded the Treptow Volunteer Fire Brigade in 1894 and had done great work as a director.

The company achieved great economic importance through sales in Germany and export.

In 1924 the factory hall, the so-called "Shedbau" (shed building), measured a length of 235 meters and a width of 48 meters. The Beermann factory was sold to the ABOAG. Allgemeine Berliner Omnibus AG (ABOAG) bought the company premises and set up a repair shop and a department for production of double-decker buses and single-decker buses and coach repairs.

In 1927 Construction of a 70 x 100 meters hall with a completely unsupported roof.

(*) The German term Gründerzeit indicates an economic phase of Germany and Austria of the nineteenth century, which ended with the stock market crash of 1873. At that time the process of industrialization took place in Central Europe, the origins of which date back to the years forty of the nineteenth century (1840). For this reason, the beginning of the Gründerzeit period cannot be defined exactly. Certainly, in the years preceding the great crack of 1873 (in Germany after the victory of the Franco-Prussian war between 1870 and 1871, which led to a large influx of money in the form of war compensation from France), the development economic culminated in a great boom never known before.

The Wilhelmine Period comprises the period of German history between 1890 and 1918, embracing the reign of Emperor Wilhelm II in the German Empire from the resignation of Chancellor Otto von Bismarck until the end of World War I and Wilhelm's abdication during the November Revolution.

In 1857, the Vienna Monetary Treaty was responsible for a further unification of Germany. It set a currency standard for use across German states, including Austria and Liechtenstein.

As a result, in nearly all parts of the German Federation, there was a uniform silver coin in circulation called the Vereinstaler.

The German Empire was established after the Franco-German War in 1871. As a result, the previous regional currencies were dissolved bit by bit.

From 1 January 1876 onwards, the mark became the only legal tender.

The German Empire introduced the Goldmark to the kingdom, which could be divided into one hundred Pfennig. The gold-backed Mark was possible thanks to the French. France had to pay high reparation costs after the war. These payments to the German Empire were made in gold.

The central bank exchanged cash money into an equal amount of gold. This meant that if someone was in possession of a bank note, they had the right to get a certain amount of gold.

There was a huge fall in value of the Mark, thanks to Germany’s high reparation costs after the lost war. On August 4th 1914, the Papiermark came into effect – the link between the Goldmark and gold was abandoned.

As there was no gold to back the currency due to the economical crisis, it was backed by real goods. The new currency was backed by the land used for agriculture and business and was subdivided into 100 Rentenpfennig.

But the Rentermark was only introduced as an interim currency and was expanded by the Reichsmark in 1924. Until the Great Depression in 1929, the Reichsmark was very stable.

With the unification of Germany and Austria in 1938, the Reichsmark replaced the Schilling in Austria. 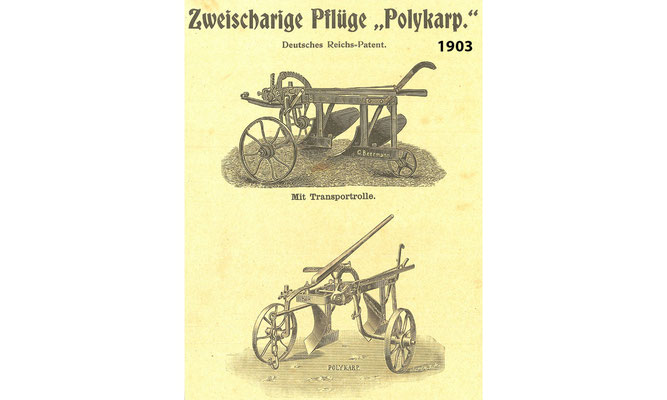 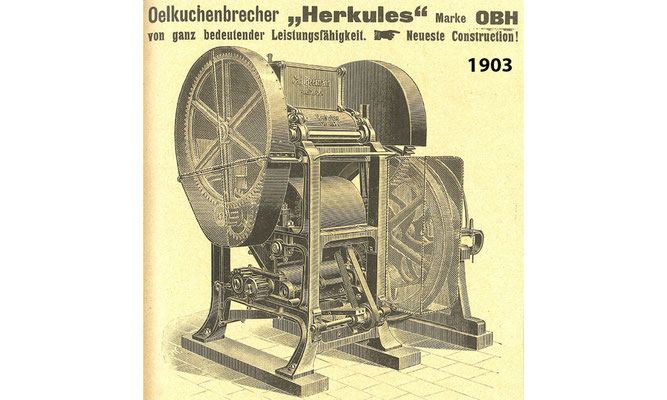 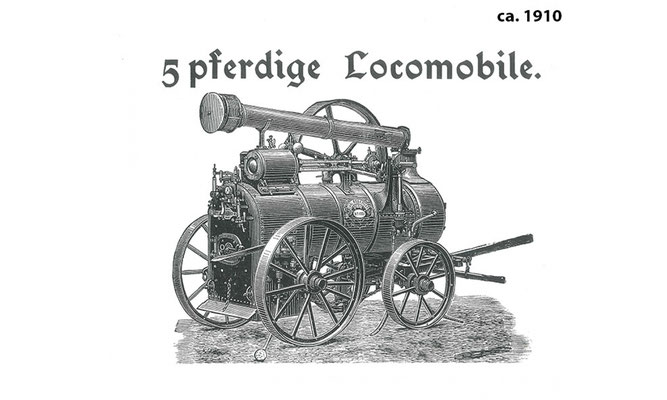 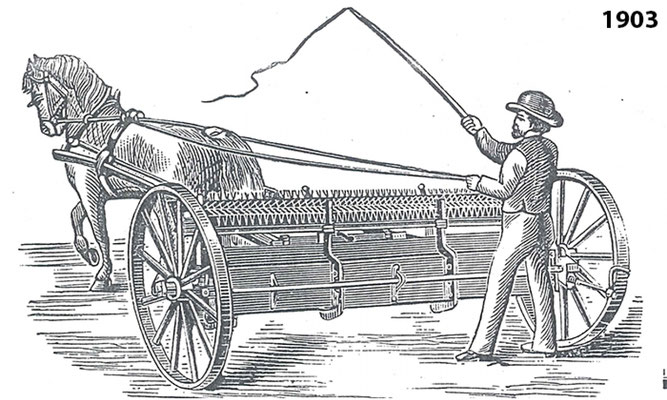