an extract from Joseph Harris biography

By 1867 Joseph Harris described himself as dealer in sewing machines, and quoted many of the leading marques of the time, for which he was agent.

In 1869 Harris was granted a design registration for an ornamental treadle.

In 1872 Joseph Harris aspired to go further with his sewing machine interests. He made an agreement with Thomas Shakespear and George Illeston, who were trading as The Royal Sewing Machine Company. The arrangement was to supply Harris with a machine to be called "The Challenge".

It should be noted that the sole exclusivity of design was almost certainly confined to the physical appearance. The mechanics of the machine were, in essence those which were patented by Shakespear and Illeston in 1869, and were used in their own big selling "Shakespear" model.

At this same time, Harris, with the aid of John Judson, redesigned and patented a new shuttle / feed mechanism for his "The Challenge" marque and their sewing machines were then sold under the name of "The Imperial Sewing Machine Co."

In 1878 circa, it would appear that the sewing machine manufacturing side of Harris' empire was unable to weather the storm, and these interests were sold, perhaps somewhat ironically, to The Royal Sewing Machine Company . 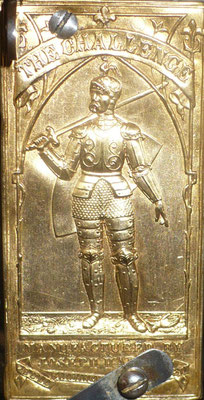 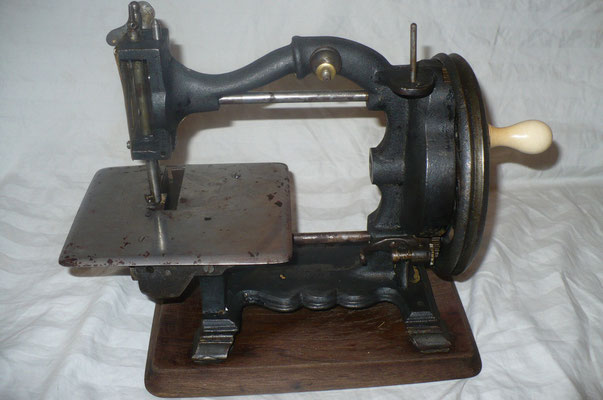 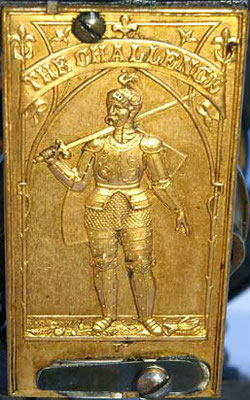 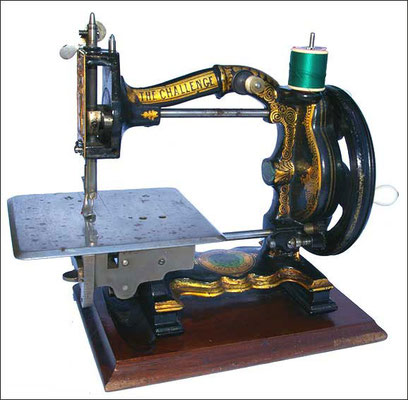 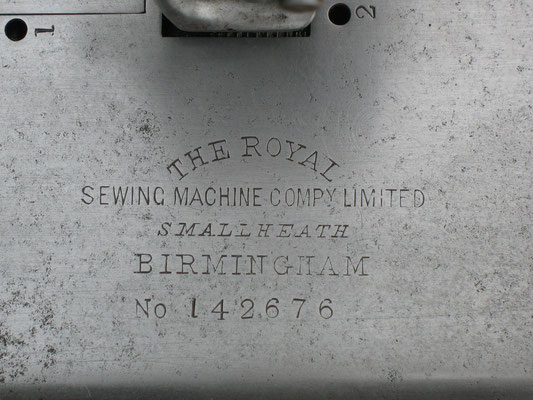